US Citizens: The Uniform Premarital Agreement Act has been enacted in about 26 US States as drafting a prenuptial agreement before this had been very difficult as each state had its own format. Prenuptials are however valid in all 50 US states. It is best to ensure that the agreement has been properly drafted and that the most errors are avoided as it has to be valid in the US as well as in Thailand. This is explained further down.

UK Citizens: The prenuptial will carry some weight in the United Kingdom however today it is used more as a guide. This is because over the years many abuses had occurred where the prenuptial agreement had been exploited to push many spouses into debt. The most controversial case in the UK and Thailand was a British citizen who married a Thai and forced her to pay all the levies in Thailand on his property. When they divorced he claimed all the property without making any allowance for her contribution to the household and property maintained. The prenuptial was set aside in that case.

Australian Citizens: If you are from Australia then there are a number of financial agreements which do fall under the Australian Family Law Act (“FLA”) – these are agreements before marriage which is normally called a prenuptial agreement. The prenuptials are enforceable however much like the UK the courts do not allow the agreement to be used to abuse the other.

The most common issue is what is needed for the agreement to be valid: 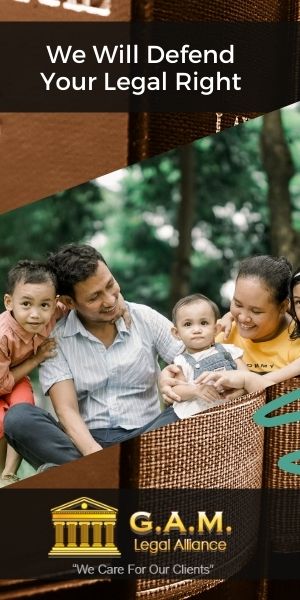